In 1997, Tashi Gurung and Dave Bidwell established the Himalayan Children’s Foundation (HCF) as an NGO in Kathmandu with the help of the Greendale Foundation. After meeting Micheline Kramer on a trek to Mustang in 1999, David and she decided to work together to expand HCF in Kathmandu. Their love of the country and the people of Nepal planted the seed that eventually would become the Kailash Home. What began with six needy children living in rented quarters grew slowly to 30 children by 2002 and over 130 today. That same year the Himalayan Youth Foundation, was created in the USA in order to raise funds needed to further its impact. In addition, HYF established a partnership with the Choki Traditional Arts School in Bhutan (CTAS).

In 2008, we created a new non-profit organization in the United Kingdom, HYF UK, in response to increased interest from British donors. By 2010 HYF had grown so much that the founders felt the need to partner with other foundations to guarantee the future of the foundation and the children. Mountaineers for Himalayas and the Fontana Foundation accepted the challenge and have helped strengthen both projects.

Today, HYF cares for over 250 children in Nepal and Bhutan and has been able to finance the construction of new facilities at each location with the help of its generous sponsors. HYF is a well-run foundation concentrating on providing a quality home and educational experience for the children. Our hostel in Kathmandu is home to 100 children and our school in Bhutan currently has 150 children enrolled. At present, the current focus for HYF is to enrich our programmes for the students by strengthening the quality of education and expanding our extracurricular activities. 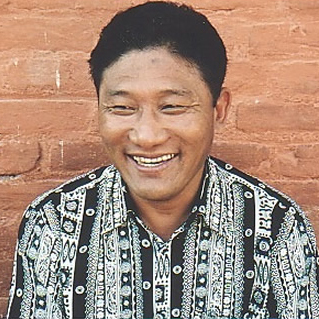 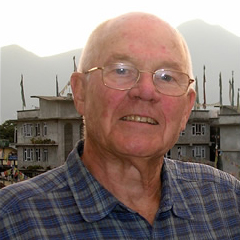 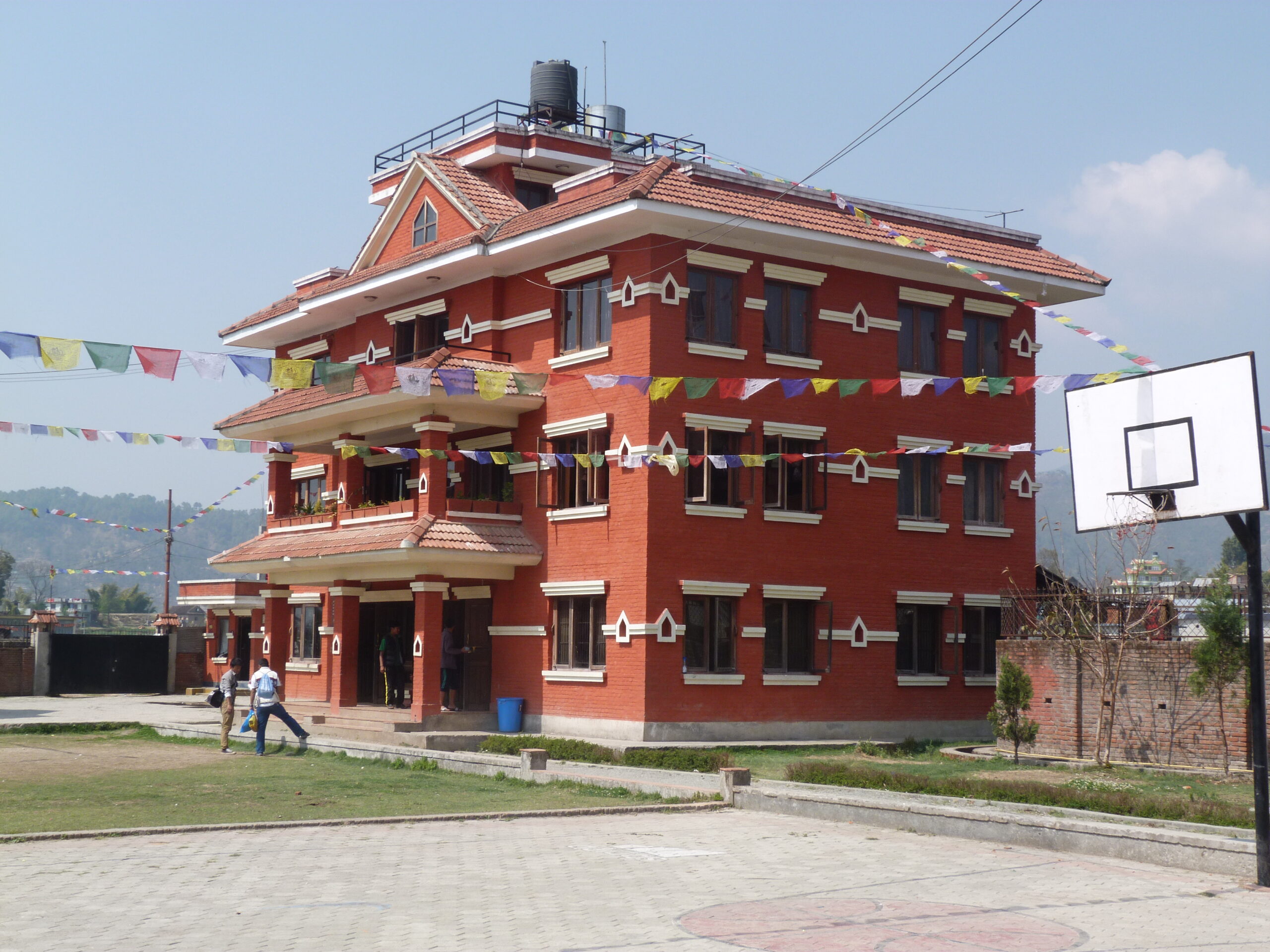 The founders' first project started in Kathmandu, Nepal, with HCF and the Kailash Home. The Kailash Home is operated by HCF, which offers poor and illiterate children a chance for a formal education, along with food, clothing, shelter, psychological well-being and medical care. Through individual sponsorship and donations, children as young as 6 years old are given a home at the Kailash Home where they will stay until graduation from secondary school. HYF provides these youngsters with the learning skills necessary to pursue self-sustaining livelihoods, thereby enhancing the quality of life for themselves, their families and the communities in which they live. 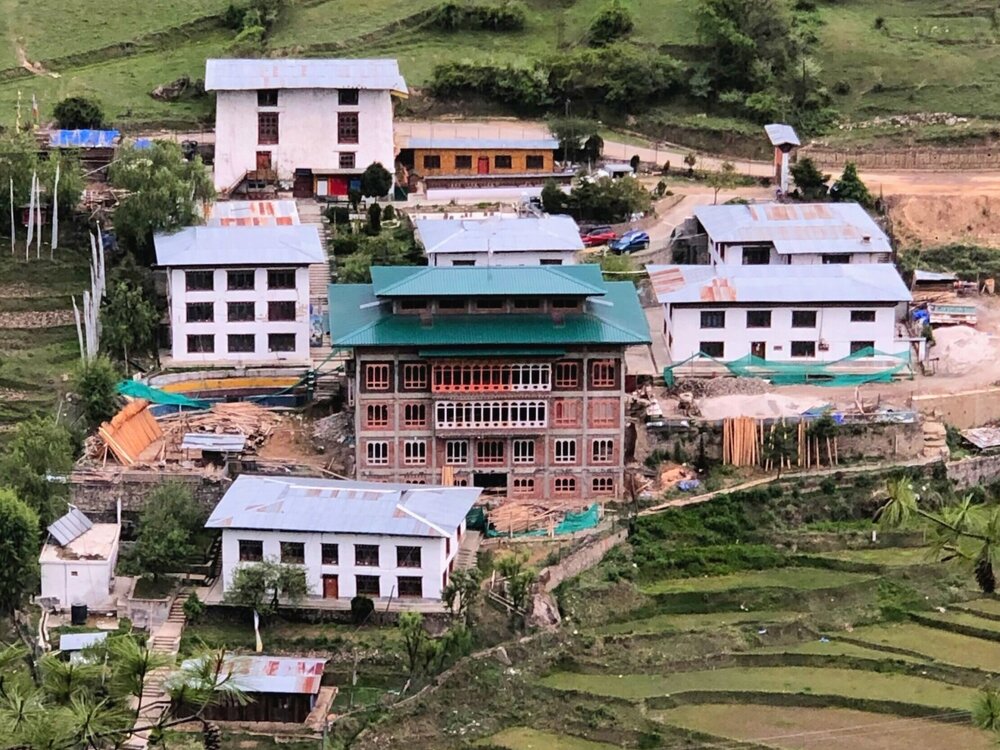 In the Kingdom of Bhutan, HYF has made donations to support the Choki Traditional Arts School. Founded in 1999 by the former head of the Painting Division of Bhutan’s National Painting school, CTAS offers free education and housing to poor mountain children. In addition to training in the Bhutanese arts and crafts, CTAS students, who are between 12-19 years of age, receive lessons in such fundamentals as maths, English and their native language, Dzonka.